Formerly a Slavic kingdom, Bohemia became a province of the newly formed Czechoslovakia by the Treaty of Versailles in 1919. The region of Cechy in the western part of independent Czech Republic consists chiefly of a plateau closed by mountains that has been a destination for prospectors, Christian pilgrims, spa visitors and nature lovers.

Amongst the historical, architecture, leisure and natural features, it is endowed with therapeutic minerals from its deep thermal springs and hot mud pools. Its mountains and forests are protected as natural monuments or reservations. There are many rare flower and plant species with marshes, natural lakes and bog lands. Nature trails can be explored that are designed to protect rare animal species, bog vegetation, salty swamps and other unique features that have formed during different geological periods of the region.

Some 150 years ago the Cechy Spa triangle of Marianske Lazne, Karlovy Vary, Frantiskovy Lazne was a fashionable European centre. “Taking the waters” in the historical towns were the powerful and rich from Europe and the wider world including emperors and tsars, kings and sheikhs, aristocrats, artists and people from the rich upper middle class. Those who could not afford to stay in the spas could have the healing water delivered while the poorest could draw it directly from the natural thermal springs.

Between the late nineteenth century and start of World War I the so-called Golden Age of the Cechy Spa triangle saw the construction of elegant colonnades in the towns. Intended to enable walking and drinking of mineral water directly from the springs, they became part of the spa social life for the rich visitors. These ‘airy temples’ of healing waters took on a life of their own and remain features of the spa towns today. The colonnades are popular with visitors who continue to drink water from the thermal springs. 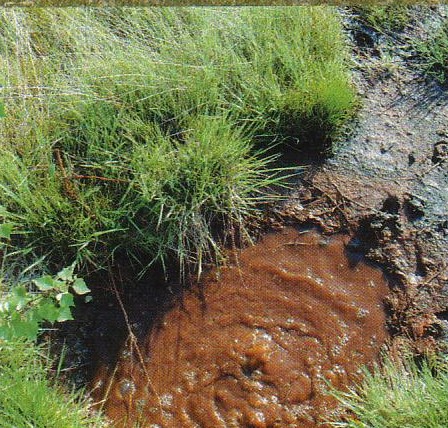 After a period of steep decline, more recently the region of the Cechy Spa triangle has been revitalised offering modern facilities of balneology in its many spas throughout the region. In the footsteps of rich and famous, the historical towns provide a variety of medical and dietary cures targeted to treat specific health disorders while others focus on regeneration of health and wellness, relaxation, cosmetic and related treatments.

In addition to the imperial elegance of buildings with Baroque and other periods of architecture, luxury hotels and shops, the spa towns boast miraculous healing effects for curists … that could be related to blessing of the springs that opens the new spa season …in Karlovy Vary. 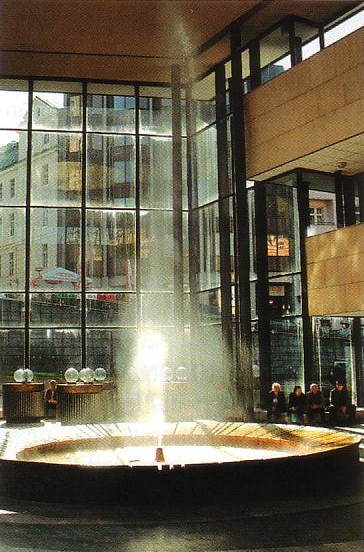 Called the ‘thirteenth spring’, for two centuries a popular Czech herbal liqueur Becherovka “invented” by a local pharmacist has a reputation for ‘healing power’.

Note: Acknowledgement is given to all sources used in preparation of this text. It follows a group travel visit to Prague, Ceske Budejovice, Cesky Krumlov, Karlovy Vary, Dresden (29 September - 6 October 2008).