The Boycott of Uzbek Cotton Is Over

10 March 2022 after a dozen years, the Cotton Campaign has finally announced the end of its pledge, signed by 331 brands and retailers, to boycott Uzbek cotton on account of forced labor.

Uzbekistan now has the potential to become a key sourcing country for cotton textiles. 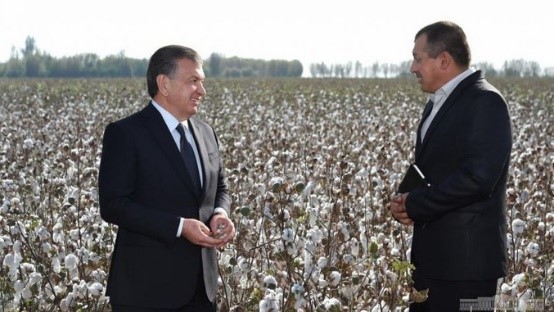 This is an indicator of the effectiveness of the reforms and teamwork that are being carried out in our country under the leadership of the President of Uzbekistan H.E. Mr. Shavkat MIRZIYOYEV.

It should be noted the long-term and professional work of the tripartite partners (Ministry of Employment, Trade unions and Employers’ Confederation) headed by a Parliamentary Commission to Combat Forced Labour and Human Trafficking led by the Senate Chairperson H.E Ms. Tanzila NARBAEVA and the International Labor Organization. 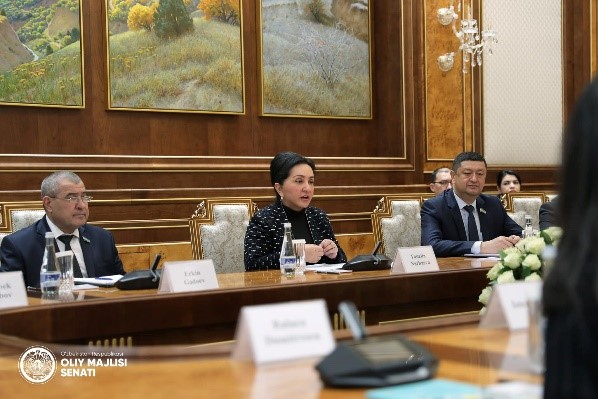 The lifting of the boycott is expected to double the volume of cotton exports and create new jobs, as well as export domestically produced personal protective equipment abroad.

The Cotton Campaign also acknowledged the progress made by Uzbekistan towards the elimination of forced labor.

“We commend President Mirziyoyev’s leadership in initiating and implementing the historic reforms necessary to end state-imposed forced labor and reform Uzbekistan’s cotton sector,” Bennett Freeman, a Cotton Campaign co-founder and former U.S. Deputy Assistant Secretary of State for Democracy, Human Rights and Labor said in the Cotton Campaign’s press release. “Now we challenge the Government of Uzbekistan to open space for civil society and to create the enabling environment essential for responsible sourcing that will attract global brands and protect labor and human rights.”

Uzbekistan is the sixth largest cotton producer in the world. Under the leadership of President of Uzbekistan, the country has embarked on reforms that include the modernization of the country’s former agricultural economic model and the eradication of child labour and forced labour in the annual cotton harvest that was previously prevalent.

In this regard Joint Chamber of Commerce (JCC) is ready to cooperate with partners from Uzbekistan in order to assist in development of textile sector of the country with its members.