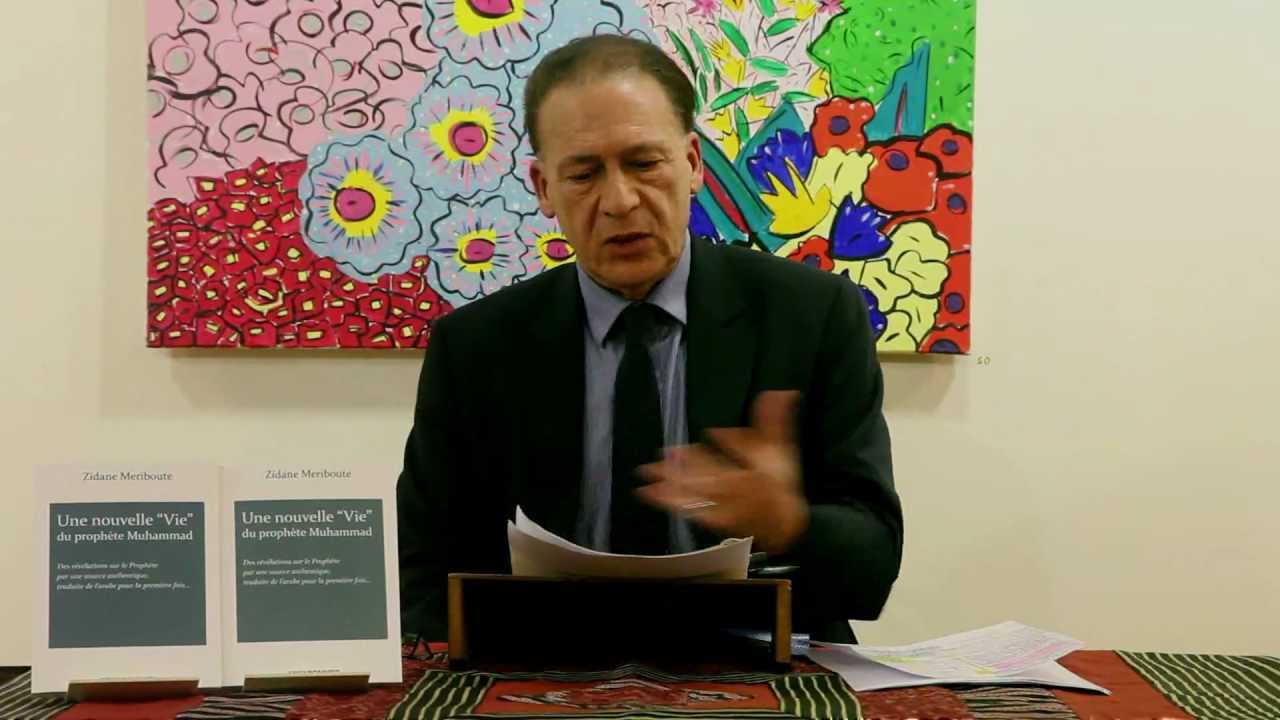 We are happy to inform you on the publication by the Londonian Publisher I.B Tauris of the translation and Update into English of the book: "La Fracture islamique:demain le soufisme?" , Ed.Fayard, Paris, 2004.

Increasingly Islam struggles against negative stereotypes as a religion of intolerance, extremism and fear, which has failed to meet the challenges of modernity. Zidane Meriboute here proposes a fresh perspective on the crisis facing Muslims today.

He intoduce us to an extensive study of current Islamic movements of both confrontational and conciliatory kinds, based on Zidane’s own recent experience and observation in the Arab and broader Islamic world in the Middle East, North Africa, Africa and elsewhere 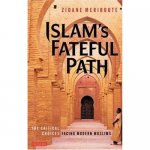 His novel and original approach looks to the Islamic Sufi tradition and the progressive liberal thought of the 12th century philosophers Ibn Rushd (Averroes) and Ibn Sina (Avicenna) as holding the key to a successful transition towards modernity. The humanity and questioning which both Sufism and this progressive thought engender can produce - according to the author - the foundations of a new Muslim worldview contrary to the current and dangerous fundamentalisms. Salafi thinkers and others who claim to be returning to an austere and ascetic interpretation of early Islam have, in Meriboute’s view, highjacked their faith and produced two negative outcomes. Firstly, they have blocked the path towards the evolution of any kind of modernist thinking among Muslims. And secondly, they have created a rhetoric and encouraged events (most notoriously, 9/11) which have resulted in the demonization of their tradition. As the Muslim and non-Muslim worlds grapple to understand how Islam is likely to evolve in the 21st century, the appearance of this book, with its emphasis on the religion’s progressive traditions, marks a vital contribution to a better understanding of one of today’s most intractable problems.

Fanally, Zidane Meriboute propose a further concept, related to both ‘soft power’ and ‘soft diplomacy’, which might be described as ‘global religious diplomacy’. This new type of diplomacy attempts to develop fresh kinds of dialogue within the context of a global religious and spiritual network. This new approach to international relations, by way of what might be called ‘spiritual dialogue’, has in his view point helped to preserve the fragile relationship between the West and the Muslims.

Dr.Zidane Meriboute is a Senior Legal Consultant at the International Committee of the Red Cross (ICRC) in Geneva. He is also ICRC’s Consultant for Global Affairs for Operations in the Muslim World and Research Fellow at SOAS (London University).

His first book, now published for the first time in English, is the winner of a major European literary prize chaired by the famous Orientalist: Andr? Chouraqui.